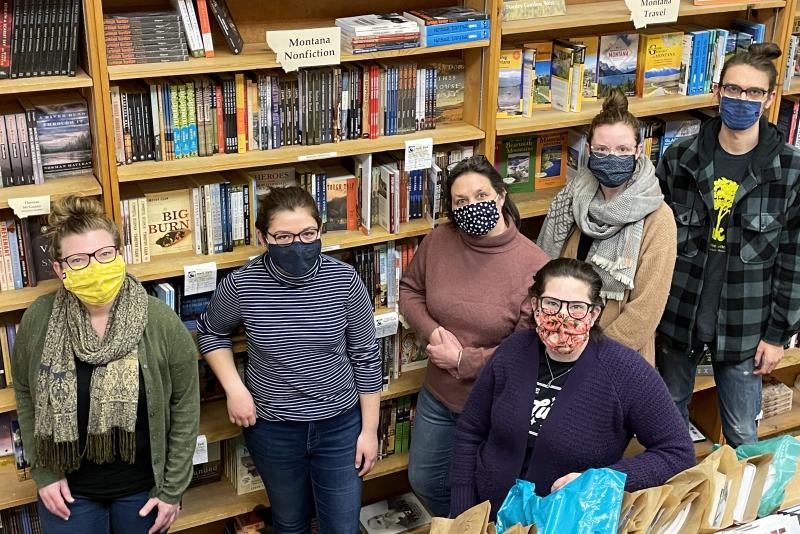 Country Bookshelf is celebrating its 64th anniversary this year thanks to immense continued support from our literary community.

Founded in 1957 and purchased in 2010 by former employee Ariana Paliobagis, the store is on our third generation of women owners and is more successful each year than the last. Located in historic downtown, we are the living room of Bozeman. We are the place where people go to feel part of their community, of something bigger than themselves, a place to experience the power of literature and conversation, a place to feel safe, not judged, and encouraged to explore ideas and identities. We are the bookstore everyone dreams of — two floors of hand-selected volumes with a knowledgeable, caring staff, and events to expand horizons.

The Country Bookshelf was first founded in 1957 by Polly Renne in a small shop just off Tracy Avenue, and after several years, Marguerite Kirk relocated the store to the White Chapel on West Main Street. Mary Jane DiSanti, owner of the bookstore for 36 years, then purchased the store and later moved it back downtown in 1986 to its current location, renovating and expanding the space which would eventually become a landmark. In 2010, Mary Jane transferred ownership to Ariana Paliobagis, who has continued to make the bookstore one of the most knowledgeable, people-friendly bookstores around.

Ariana is on the board of our local Downtown Bozeman Association, on planning committees for One Book One Bozeman, Children’s Festival of the Book, the Ivan Doig Symposium, and the board of the Pacific Northwest Bookseller’s Association. Ariana has two degrees from Montana State University here in  Bozeman and keeps a close relationship with the university. She was recently featured in an interview with CSPAN on the literary community of Bozeman. She was also the Best Community Business Leader in 2019.

We have been honored with the Cornerstone award for leadership in the Bozeman downtown area, a finalist for Employer of the Year by the local Women’s Business Association, best bookstore in the area by multiple local and national polls and organizations every year running.

The Country Bookshelf is a proud member of multiple organizations including:

Member of the American Bookseller's Association and their initiative to support independent bookstores, IndieBound. 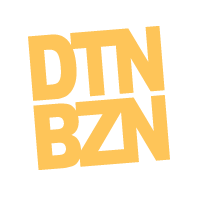 Member of the Downtown Bozeman Associaton, in support of the city of Bozeman. 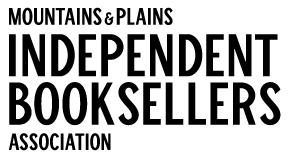