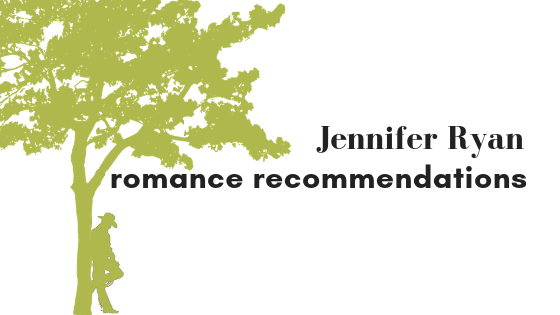 Jeaniene Frost is one of the best paranormal authors out there. So let’s start at the beginning – her debut novel – with HALFWAY TO THE GRAVE – A Night Huntress Novel.

Cat is half vampire, half human, who hunts vampires. Bones is a vampire bounty hunter. When they team up it’s out of necessity, but neither of them can deny the chemistry between them. Bones helps Cat see that not all vampires are evil, and neither is she as they race to rescue innocent enslaved girls.

An entertaining, sexy, action-packed adventure into the darkness where everyone is neither all good nor evil.

Start a new magical series with Ilona Andrews BURN FOR ME – the first book in their Hidden Legacy series.

Tough, determined, ready to take on any challenge, Nevada teams up with a seductive, dangerous man to find her next target to save her detective agency. Rogan knows how dangerous magic can be – and so can love.

A magical society, powerful families, a strong female lead, an enemies-to-lovers romance, and a compelling mystery kept me enthralled and turning the page.

The most recent paranormal romance I read and loved was SAPPHIRE FLAMES by Ilona Andrews. This is another continuation of her hugely popular Hidden Legacy series, this time featuring new leads, Catalina and Alessandro. With smoldering tension, non-stop action and laugh out loud humor, I loved everything about this book.

I'm also a huge fan of Nalini Singh's Guild Hunter series, most especially the books featuring Elena and Raphael. The most recent one is ARCHANGEL'S PROPHECY, but fans like me won't have long to wait until Elena and Raphael's next adventures in ARCHANGEL'S WAR.  If you haven't yet discovered this mesmerizing paranormal world of angels, vampires, vampire hunters and forbidden love, start with ANGEL'S BLOOD, book one in the series. Careful, though - Nalini's writing is addictive!

Check out Jeaniene’s new series! SHADES OF WICKED is out now!

HOW TO MARRY A MILLIONAIRE VAMPIRE - I love this cover. It’s kind of creepy, but still has the promise of a happy-ever-after – literally in this case because vampires live forever!

What’s a vampire to do when he loses a fang? Find a dentist to fix it before his natural healing abilities leaves him a one-fang vamp with only half a bite. Too bad Shanna has the Russian mob after her, making it even more difficult for Roman to get his chomp back. Lucky for Shana, she’s found the one man who has the power, strength, and determination to keep her alive – because he wants her for himself.

Action, humor, a millionaire vampire – Highlander vampires! – and a romance between an unlikely couple make this a really enjoyable read.

I hope you enjoy all of these recommendations.