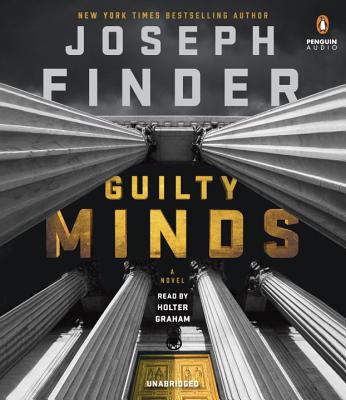 The chief justice of the Supreme Court is about to be defamed, his career destroyed, by a powerful gossip website that specializes in dirt on celebs and politicians. Their top reporter has written an exposé claiming that he had liaisons with an escort, a young woman prepared to tell the world her salacious tale. But the chief justice is not without allies and his greatest supporter is determined to stop the story in its tracks.


From the Hardcover edition.