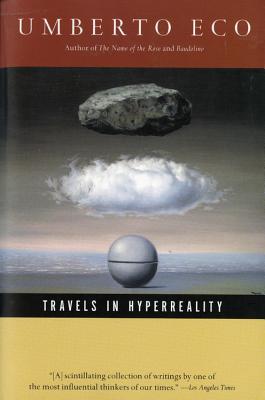 
Available in Warehouse. Wait for Email Confirmation for ETA
Eco displays in these essays the same wit, learning, and lively intelligence that delighted readers of The Name of the Rose and Foucault’s Pendulum. His range is wide, and his insights are acute, frequently ironic, and often downright funny. Translated by William Weaver. A Helen and Kurt Wolff Book

UMBERTO ECO (1932–2016) was the author of numerous essay collections and seven novels, including The Name of the Rose,The Prague Cemetery, and Inventing the Enemy. He received Italy’s highest literary award, the Premio Strega, was named a Chevalier de la Légion d’Honneur by the French government, and was an honorary member of the American Academy of Arts and Letters.