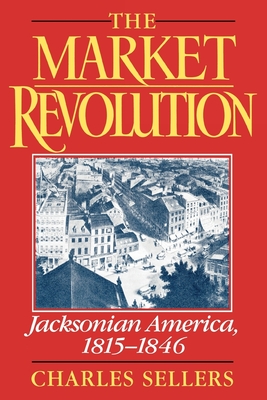 
Available in Warehouse. Wait for Email Confirmation for ETA
This book cannot be returned, cancelled, or exchanged. Please call for availability and pricing
The central theme of this study of American life in the early 19th century is the establishment of capitalism. The author argues that, following the Industrial Revolution, two distinct societies were created in the USA: rich and poor, proprietors and labourers, city dwellers and farmers.
Charles Sellers is Professor of History Emeritus at the University of California, Berkeley. His two-volume biography of President James Polk won a Bancroft Prize in 1967.