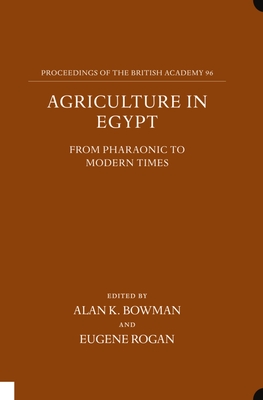 
This title is likely unavailable. Email or call for price and availability.
From the Pharaohs of the past to the United Arab Republic of today, Egypt's agriculture has been subjected to many different forms of political control and organization. These essays draw on a plethora of documentary and archaeological evidence to study and compare such patterns of agricultural exploitation across historical periods (including Ptolemaic, Roman, and Ottoman times).