Lancelot of the Lake (Paperback) 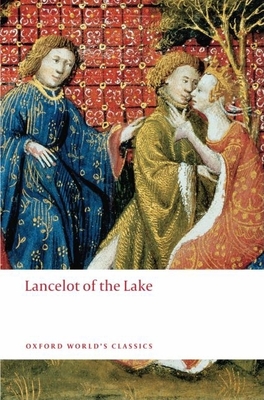 Lancelot of the Lake (Paperback)


This title is likely unavailable. Email or call for price and availability.
Written in the early thirteenth century and universally considered a major work of European literature, Lancelot greatly influenced Malory, Tennyson, T.H. White and others. This edition presents, for the first time in English translation, the original, short version, which tells of Lancelot's childhood, his arrival at King Arthur's court, and the flowering of his legendary love affair with Queen Guinevere. About the Series: For over 100 years Oxford World's Classics has made available the broadest spectrum of literature from around the globe. Each affordable volume reflects Oxford's commitment to scholarship, providing the most accurate text plus a wealth of other valuable features, including expert introductions by leading authorities, voluminous notes to clarify the text, up-to-date bibliographies for further study, and much more.