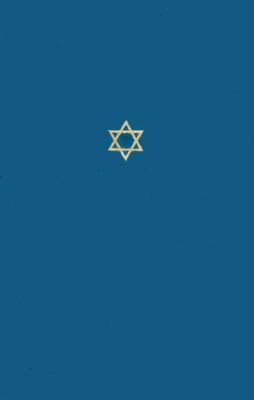 By Jacob Neusner (Editor), Edward A. Goldman (Translated by)

Edited by the acclaimed scholar Jacob Neusner, this thirty-five volume English translation of the Talmud Yerushalmi has been hailed by the Jewish Spectator as a "project...of immense benefit to students of rabbinic Judaism."

Jacob Neusner, 1932-2016, was one of the world’s foremost scholars of Jewish rabbinical texts. He taught at Dartmouth College, Brown University, the University of South Florida, and Bard College. He was author or editor of more than 900 books for students, scholars, and general readers in Judaism, comparative religion, and the history and analysis of rabbinic texts. He was general editor of The Talmud of the Land of Israel, published in thirty-five volumes by the University of Chicago Press.