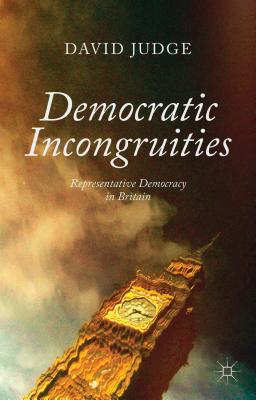 David Judge is Emeritus Professor of Politics at the University of Strathclyde, UK. He is the author/co-author/editor of 12 books, including The Parliamentary State, Representation: Theory and Practice in Britain, and Political Institutions in the United Kingdom, and numerous articles/chapters on legislative institutions, representative democracy, and decision-making in Britain and the EU.