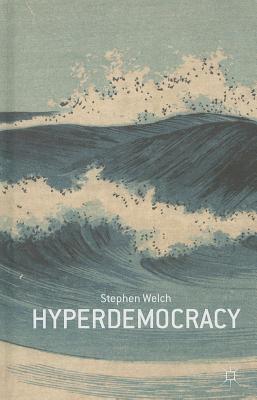 
Available in Warehouse. Wait for Email Confirmation for ETA
This book argues that a well-educated citizenry and freer flow of information has contributed to a state of "hyperdemocracy" which impedes itself. This book applies the idea of 'reflexive modernization' to democratic theory, setting out a new perspective on the challenges democracy faces.
Stephen Welch is Lecturer in Politics at the School of Government and International Affairs, Durham University, UK. He is the author of The Concept of Political Culture and The Theory of Political Culture, as well as various articles and chapters on political culture, political scandal, and aspects of American politics.