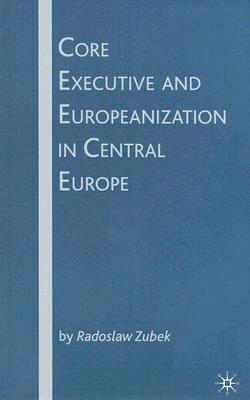 
Available in Warehouse. Wait for Email Confirmation for ETA
Given the European Union's comprehensive influence over accession states in Central Europe, the full adoption of the acquis communautaire prior to enlargement seemed a guaranteed outcome. By studying EU rule adoption in Poland, Hungary and the Czech Republic, this book finds that successful legal alignment was in fact contingent on institutional reform within national core executives. Reinforcement of the core executive vis- -vis ministerial departments ensured timely and accurate rule adoption, while a weak core executive resulted in uneven and incomplete legal change. Besides contributing to a better understanding of the dynamics of national adaptation during the Eastern enlargement, the book lays the foundations for explaining post-accession compliance in the new EU member states.
RADOSLAW ZUBEK is a Research Fellow in the European Institute at the London School of Economics and Political Science, UK.