Education and Democracy in Senegal (Hardcover) 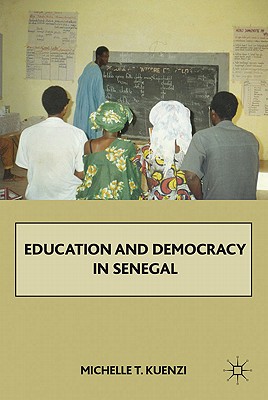 Education and Democracy in Senegal (Hardcover)


Available in Warehouse. Wait for Email Confirmation for ETA
This book examines the role of nonformal education (NFE) in African languages in promoting democracy in Senegal. Using data from a survey of rural Senegalese citizens, this is the first study to empirically test the effects of NFE on political participation and attitudes. The results indicate that NFE stimulates community and political participation and appears to have a stronger effect on participation than formal education. Both NFE and formal education increase the likelihood that people will embrace democratic, tolerant attitudes. Thus, NFE could be a potent force in the promotion of civic orientations in the emerging democracies.
MICHELE KUENZI Assistant Professor at the University of Nevada, Las Vegas, USA.