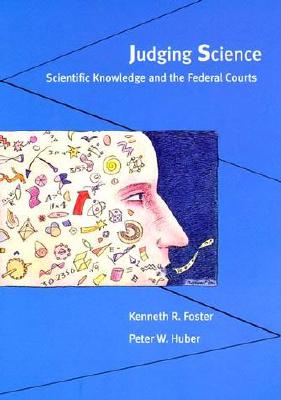 Attempting to reconcile the law's need for workable rules of evidence with the views of scientific validity and reliability.

What is scientific knowledge and when is it reliable? These deceptively simple questions have been the source of endless controversy. In 1993, the Supreme Court handed down a landmark ruling on the use of scientific evidence in federal courts. Federal judges may admit expert scientific evidence only if it merits the label scientific knowledge. The testimony must be scientifically reliable and valid. This book is organized around the criteria set out in the 1993 ruling. Following a general overview, the authors look at issues of fit--whether a plausible theory relates specific facts to the larger factual issues in contention; philosophical concepts such as the falsifiability of scientific claims; scientific error; reliability in science, particularly in fields such as epidemiology and toxicology; the meaning of scientific validity; peer review and the problem of boundary setting; and the risks of confusion and prejudice when presenting science to a jury. The book's conclusion attempts to reconcile the law's need for workable rules of evidence with the views of scientific validity and reliability that emerge from science and other disciplines.

Peter W. Huber is a Senior Fellow of the Manhattan Institute for Policy Research and serves as Counsel to the law firm of Mayer, Brown & Platt.