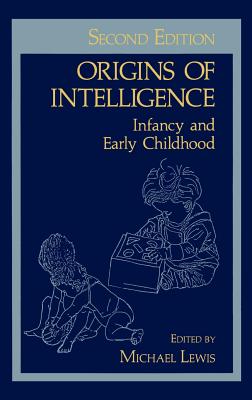 
Available in Warehouse. Wait for Email Confirmation for ETA
This book cannot be returned, cancelled, or exchanged. Please call for availability and pricing
Since the first edition of this volume was published in 1976, interest in the problem of intelligence in general and infant intelligence in particu lar has continued to grow. The response to the first edition was hearten ing: many readers found it a source of information for the diverse areas of study in infant intelligence. Because of the success of that volume, we have decided to issue a second edition. This edition is in many ways both similar to and different from the first. Its similarity lies in the fact that many of the themes and many of the contributors remain the same. Its difference can be found in the updating of old chapters and the addition of several new ones. Taken together, the chapters present a rounded picture of the cen tral issues in infant intelligence. Because the aim was to present a picture of the issues, no attempt, other than the selection of authors and themes, can be made to integrate these chapters into a single coherent whole. In large part, this reflects the diversity of study found in the area of early intellectual behavior. Rather than having a comprehensive theo ry of infant intelligence, the field abounds with a series of critical ques tions. To unite these chapters into some coherence, it will be necessary to articulate what these issues might be. Five major themes run through out the field of infant intelligence and thus through this volume.