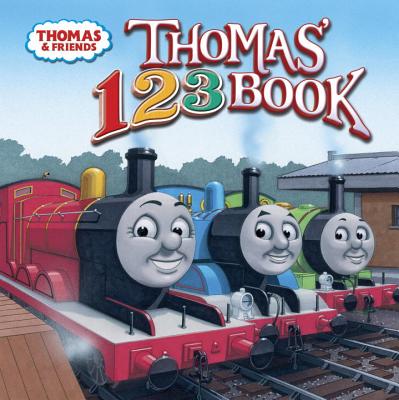 
Available in Warehouse. Wait for Email Confirmation for ETA
Count along with Thomas the Tank Engine as he chugs around the Island of Sodor. This companion to the perennial classic Thomas' ABC Book teaches numbers to train-obsessed little boys and girls ages 3-7 as only Thomas & Friends can.
In the early 1940s, a loving father crafted a small blue wooden engine for his son, Christopher. The stories that this father, Reverend W. Awdry, made up to accompany this wonderful toy were first published in 1945. He continued to create new adventures and characters until 1972, when he retired from writing. Reverend Awdry died in 1997 at the age of 85.