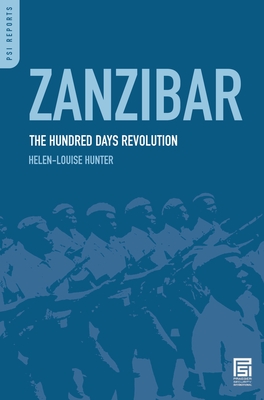 In the late 1950s, Communists decided that Zanzibar offered them a particular favorable opportunity for expanding their influence.

Helen-Louise Hunter was a political analyst at the CIA for twenty-three years and served as the Assistant National Intelligence Officer for the Far East from 1979-1981. She went on to earn her J.D. from Georgetown and was a clerk to two federal judges in the U.S. District Court for Maryland before joining the law firm of Jones Day in Washington, D.C. in 1989. She is the author of Kim Il-song's North Korea (1999) and co-author of North Korea, A Country Study (2006). Her most recent book is Sukarno and the Indonesian Coup, PSI 2007.