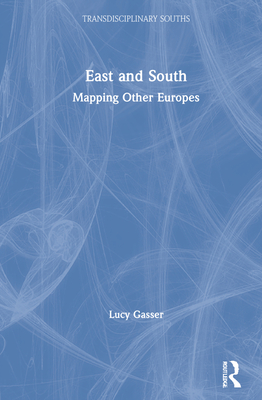 What is Europe in academic discourse?

While Europe tends to be used as shorthand, often interchangeable with the West, neither the West nor Europe are homogeneous spaces. Though postcolonial studies have long been debunking Eurocentrism in its multiple guises, there is still work to do in fully comprehending how its imaginations and discursive legacies conceive the figure of Europe, as not all who live on European soil are understood as equally European. This volume explores this immediate need to rethink the axis of postcolonial cultural productions, to disarticulate Eurocentrism, to recognise Europe as a more diverse, plural and fluid space, to draw forward cultural exchanges and dialogues within the Global South. Through analyses of literary texts from East-Central Europe and beyond, this volume sheds light on alternative literary cartographies -- the multiplicity of Europes and being European
which exist both as they are viewed from the different geographies of the global South, and within the continent itself. Covering a wide spatial and temporal terrain in postcolonial and European cultural productions, this volume will be of great interest to scholars and researchers of literature and literary criticism, cultural studies, post-colonial studies, global South studies and European studies.
Lucy Gasser is Lecturer in Anglophone Literatures at the University of Potsdam, Germany.