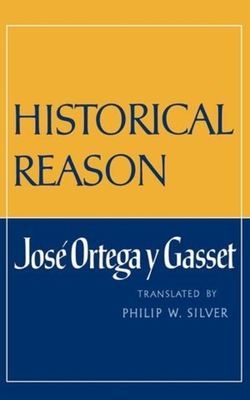 Two sets of previously untranslated lectures given by Ortega in the early 1940s form the basis of this volume. They deal with Western man’s need for the new species of thought that Ortega designates as “historical reason.”

As the editor, Paulino Garagorri, points out, the text here translated was essentially a transcription of two cycles of lectures that Ortega gave. Clearly they were delivered, as was his custom, from notes based on the intricate filing system that he used. Thus the resulting text was the record of an oral, extempore presentation from scant notes, with one or two passages read from printed or written works.