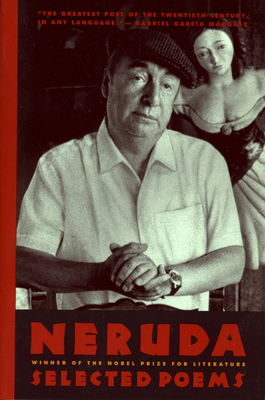 Pablo Neruda succeeded in becoming what many poets have aspired to but never achieved: a public voice, a voice not just for the people of his country but for his entire continent. Widely translated, his "poet's obligation" was to become a voice for all those who had no voice, an aspiration that stemmed from his long-time commitment to the communist faith. This collection of poems were collected by Neruda himself. Their richness and variety provide ample evidence of the many selves and modes of the most prolific and most loved poet of the twentieth century.
Born in 1904 in the south of Chile, Pablo Neruda enjoyed great success as both a poet and diplomat. One of his first books, Twenty Love Poems, became a bible for lovers of the Spanish language. In 1971, while serving as Chilean ambassador to France, he was awarded the Nobel Prize in Literature.