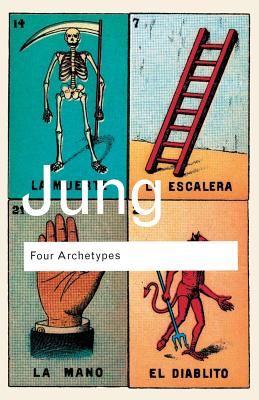 The concept of the archetype is crucial to Jung's radical interpretation of the human mind. Jung believed that every person partakes of a universal or collective unconscious that persists through generations. The origins of the concept can be traced to his very first publication in 1902 and it remained central to his thought throughout his life. As well as explaining the theoretical background behind the idea, in Four Archetypes Jung describes the four archetypes that he considers fundamental to the psychological make-up of every individual: mother, rebirth, spirit and trickster. Exploring their role in myth, fairytale and scripture, Jung engages the reader in discoveries that challenge and enlighten the ways we perceive ourselves and others.