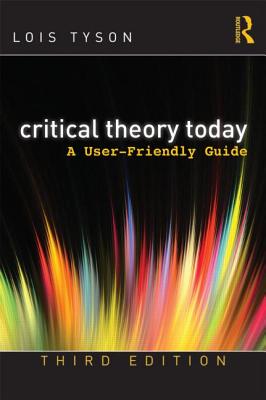 Both engaging and rigorous, this is a how-to book for undergraduate and graduate students new to critical theory and for college professors who want to broaden their repertoire of critical approaches to literature.