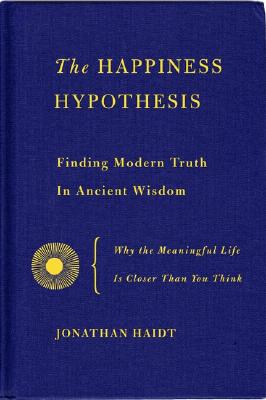 Jonathan Haidt is an associate professor of psychology at the University of Virginia. His research examines the emotional basis of morality and the ways that morality varies across cultures, including the cultures of liberals and conservatives. He has been active in the positive psychology movement since 1999, and in 2001 he was awarded the Templeton Prize in Positive Psychology. He has received four awards for his teaching, including the 2004 Outstanding Faculty Award conferred by the Governor of the State of Virginia. He lives in Charlottesville, Virginia.