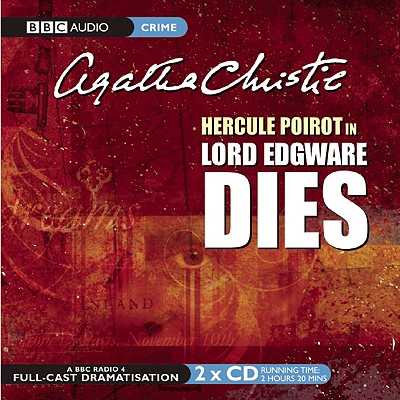 "Monsieur Poirot, somehow or other I've just got to get rid of my husband " No sooner had she uttered these words than Lady Edgware's husband was dead, brutally stabbed in the neck. The evidence against her is overwhelming, the case cut and dried. But what is the truth behind it all? What enemies lurked in the background of the victim's life? Hercule Poirot is on the case, intrigued once more, ready to investigate murder in the library. . . John Moffatt stars as the great Belgian detective in this BBC Radio 4 full-cast dramatization.