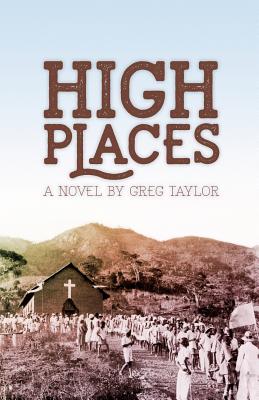 After Tenwa burns his tribe's religious shrine, he realizes that following the missionary may cost him his life. His father and the tribal leaders want him dead. He flees his village, hoping to cross the Nile River to safety.

William Bell and his wife, Jessica, could be Tenwas's only hope for survival. As the Germans and British battle for land in East Africa, William and Jessica struggle to evangelize the "heathen" and survive wars of their own in early twentieth-century Uganda. Two cultures collide and embrace in this coming-of-age struggle for life's "high places."