Necronomicon Revelations -or- Crossing to the Abyss: Nine Gates of the Kingdom of Shadows & Simon's Necronomicon (Paperback) 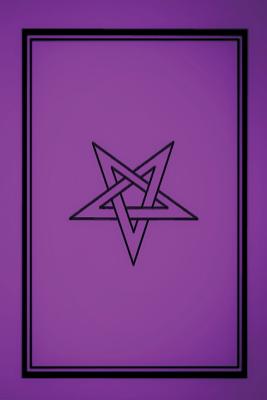 Necronomicon Revelations -or- Crossing to the Abyss: Nine Gates of the Kingdom of Shadows & Simon's Necronomicon (Paperback)

World renown expert and Director of the modern "Mardukite Research Organization"--Joshua Free--invites the Seeker on an incredible occult journey into underground esoterica. This amazing guide to modern esoteric underground legacies reveals a secret living Anunnaki tradition of Babylon, forbidden knowledge lost thousands of years ago--now infused within the outlines of all magick, religion and spirituality.

Discover the secret influence of the Sumerian Anunnaki and the origins of all physical and metaphysical systems born from the Mesopotamian Mystery Tradition that directly led to Babylonian religion--a unique combination of Sumerian, Akkadian, Assyrian, Chaldean, Yezidic and Persian lore existing at the heart of the past century of underground occult traditions of Aleister Crowley, Kenneth Grant, Novem Portis: Nine Gates of the Kingdom of Shadows, and the millions of people who have read--or even used--Simon's Necronomicon.

Joshua Free candidly reveals how "spiritual beings" and "alien intelligences" have influenced imaginations of "metaphysical" writers and "fantasy" artists increasingly in the last century--"primordial gods" seeking to have their stories told and knowledge of their existence reborn. What's more, these powers appear to be behind all of the systems installed into human civilization, both social and mystical, since the time of the ancient Sumerians.

Originally published in two installments, this new 10th Anniversary commemorative edition of Necronomicon Revelations--Crossing to the Abyss: The Nine Gates of the Kingdom of Shadows collects some of the most controversially pivotal contributions from the modern "Mardukite Research Organization."