Four and One (Paperback) 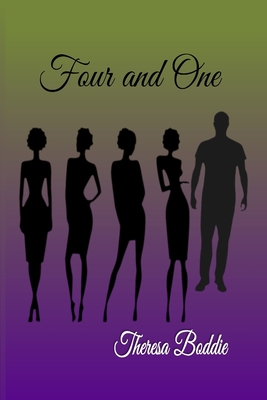 Four and One (Paperback)

FOUR and ONE is a story about a young black couple growing up in the South. They met as children, lived in the same neighborhood, and went to the same school. They had a son right out of high school. They later married, but money was tight, so they both went back to school to major in their career jobs. An unexpected pregnancy caught them by surprise and they got more than they expected.