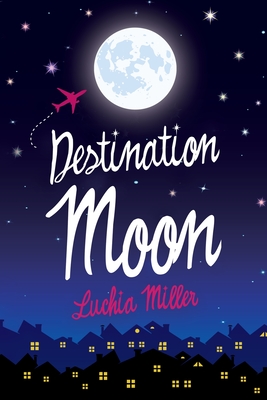 It's 2079, and Spring Stevens jumps at the chance to explore space as a galactic flight attendant, and a new life on the Moon. She grew up hearing tales of strange passengers and exotic layovers from her 100 year old, spunky grandmother (and retired flight attendant). Along for the ride through starships, asteroid fields, handsome aliens, and space sick passengers, are two new friends, Pam and Zavia. Zavia, an alien with a hidden past that may bring danger to all of them. Spring also finds herself drawn to a handsome man from a distant planet with a mysterious mission to the Moon.

Spring's adventurous (and often humorous) journey through space leads to a discovery about herself, and the world around her. Along with the perils of mass food replicators, onboard out of control soda dispensers, and space tourists.