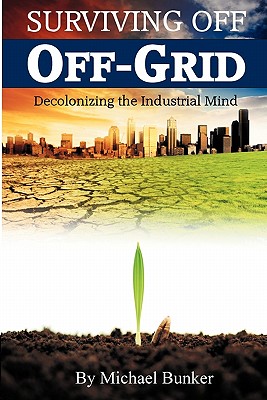 
Available in Warehouse. Wait for Email Confirmation for ETA
This book cannot be returned, cancelled, or exchanged. Please call for availability and pricing
Western Society is in confusion, the industrial world is teetering on collapse, and it looks like things could get worse. Agrarian Blogger, historian, and "plain" preacher Michael Bunker has been living off of the grid for many years, and he has some advice for those living in the industrial/consumerist economy ...living an off off-grid life is achievable. It has been done for thousands of years, and it can be done today... It is quite possible that many people who have relied on a failing system for their means of survival will very soon find that they have made a mistake of historic proportions. Historic, because every major "classical" culture went down the same road our society is on today. This book is about the lessons we should have learned, and what you can do to survive what history tells us must come next.
Michael Bunker is an off-grid farmer, author, historian, philosopher, iconoclast, husband, and father of four living children. He lives with his family in a "plain" Christian Community in Central Texas where he reads and writes books... and occasionally tilts at windmills. Michael is currently writing a fiction novel based on the philosophy found in Surviving Off Off-Grid entitled The Last Pilgrims.