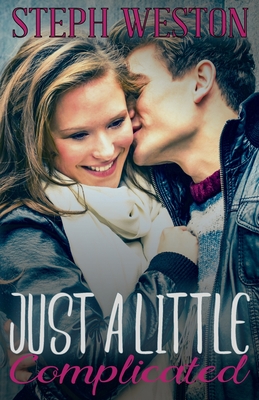 Great friends. A perfect boyfriend. Co-captain of the cheer squad.

Her senior year was everything she wanted it to be, until it was taken away in one horrific moment. A moment that takes her best friend, Hope, away from her forever.

Now plagued with survivor's guilt, she lashes out and blames the person she holds responsible.

She's managed to hide their past for this long, but she doesn't know he's hiding something even bigger- something that will change everything.

Hailee must face the shocking truth head-on or risk losing it all in an instant.

Secrets are revealed, lines are blurred, complicated is just the beginning.