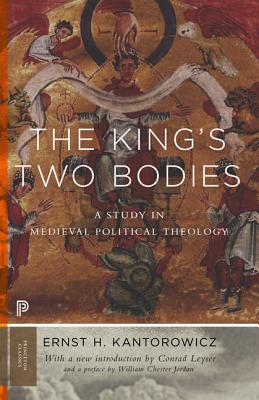 Originally published in 1957, this classic work has guided generations of scholars through the arcane mysteries of medieval political theology. Throughout history, the notion of two bodies has permitted the post mortem continuity of monarch and monarchy, as epitomized by the statement, The king is dead. Long live the king. In The King's Two Bodies, Ernst Kantorowicz traces the historical problem posed by the King's two bodies--the body natural and the body politic--back to the Middle Ages and demonstrates, by placing the concept in its proper setting of medieval thought and political theory, how the early-modern Western monarchies gradually began to develop a political theology.?