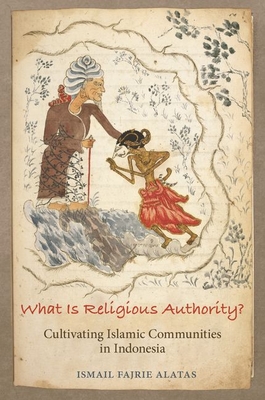 This compelling book draws on Ismail Fajrie Alatas's unique insights as an anthropologist to provide a new understanding of Islamic religious authority, showing how religious leaders unite diverse aspects of life and contest differing Muslim perspectives to create distinctly Muslim communities. Taking readers from the eighteenth century to today, Alatas traces the movements of Muslim saints and scholars from Yemen to Indonesia and looks at how they traversed complex cultural settings while opening new channels for the transmission of Islamic teachings. He describes the rise to prominence of Indonesia's leading Sufi master, Habib Luthfi, and his rivalries with competing religious leaders, revealing why some Muslim voices become authoritative while others don't. Alatas examines how Habib Luthfi has used the infrastructures of the Sufi order and the Indonesian state to build a durable religious community, while deploying genealogy and hagiography to present himself as a successor of the Prophet Muḥammad. Challenging prevailing conceptions of what it means to be Muslim, What Is Religious Authority? demonstrates how the concrete and sustained labors of translation, mobilization, collaboration, and competition are the very dynamics that give Islam its power and diversity.
Ismail Fajrie Alatas is assistant professor of Middle Eastern and Islamic studies at New York University. Twitter and Instagram @ifalatas