The Science of Logic (Paperback) 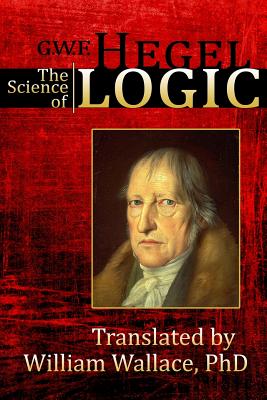 The Science of Logic (Paperback)


Available in Warehouse. Wait for Email Confirmation for ETA
This book cannot be returned, cancelled, or exchanged. Please call for availability and pricing
Hegel's Logic is one of the culminating breakthroughs of modern philosophy, containing the most thorough explanation of "dialectic" that Hegel ever wrote, and setting the stage for his Philosophy of Nature and Philosophy of Mind.

This translation by William Wallace, White's Professor of Moral Philosophy at Oxford University, has been long recognized as a benchmark text for English translations of Hegel and of German philosophy in general. Prof. Wallace's introductory essay, explaining the origin of Hegel's Logic and its various editions, will help the reader to situate the work within the development of Hegel's philosophy and the important currents of German thought in his time.