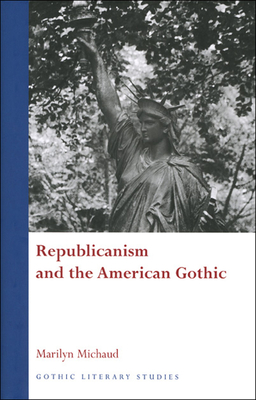 Republicanism and the American Gothic offers a comparative study of British and American literature and culture in the 1790s and 1950s, as it recontextualizes American gothic fiction from the perspective of the cold war. Exploring the republican tradition of the British Enlightenment and the effect of its translation and migration to the American colonies, Marilyn Michaud pays particular attention to the transatlantic influence of seventeenth- and eighteenth-century libertarian and anti-authoritarian thought on British and American revolutionary culture.

Marilyn Michaud teaches English and American literature at the University of Stirling.

“An extremely well-written and intelligent analysis of Gothic writing in the United States. Marilyn Michaud’s study is a fascinating transatlantic perspective on the American Gothic, offering illuminating readings of the dark side of the republican political unconscious.”