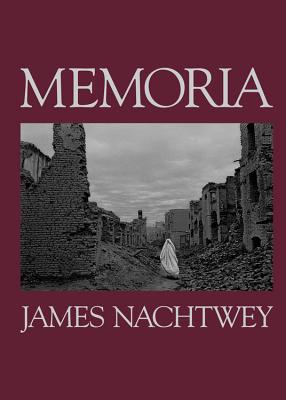 By James Nachtwey (By (photographer)), Wim Wenders (Contributions by)

A timely collection of rarely seen work by the world's most important war photographer – his first book in two decades.

James Nachtwey has devoted himself to documenting conflict and critical social issues, creating a much-admired body of work that covers events in conflict-riven countries and the theatres of war around the globe. This, his latest book, which accompanies a major exhibition, presents some of the most searing of his images, showing the ways in which he uses his camera to pay homage to the victims of violence.

James Nachtwey is one of the world's most highly respected photojournalists. His prizewinning and highly influential work appears in leading global publications such as TIME, Life, and Newsweek. His acclaimed monograph, Inferno, was also published by Phaidon, and sold over 22,000 copies in several languages.

"There is a job to be done... to record the truth." —James Nachtwey

"One of the great contemporary photojournalists." —The Times

"Nachtwey is an image-maker of great talent and maturity." —British Journal of Photography