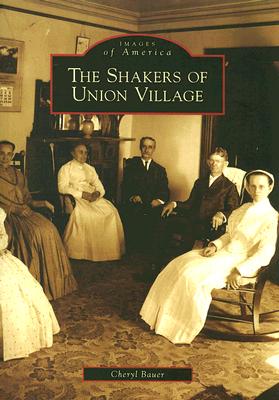 
This title is likely unavailable. Email or call for price and availability.
Founded in 1805, Union Village began as a religious and communal experiment. Eventually it became one of America's largest and most productive Shaker communities, its members achieving many firsts in education, equality, music, horticulture, and animal husbandry. Their unique faith influenced every aspect of their lives, from making furniture to raising children. They welcomed the leading figures of the period, including Native American chiefs, politicians, and abolitionists, while they continued to open other Shaker settlements in Ohio, Kentucky, Indiana, and Georgia. These vintage images--including many never published before--trace the Shakers" progress as they worked toward creating an earthly paradise. Although Union Village dissolved in 1912, some Shakers remained there for almost another decade. Today Union Village's heritage is still shared with the public at OtterbeinLebanon Retirement Community and in neighboring Lebanon.