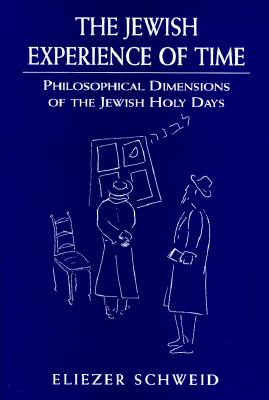 
This title is likely unavailable. Email or call for price and availability.
Presented here is a systemized worldview of how the sequence of time is structured through mitzvot, symbols, prayers, as well as weekly festival and holiday Bible readings and study.
Professor Eliezer Schweid is Emeritus Professor for Medieval and Modern Jewish Philosophy at the Hebrew University, Senior Professor at Schechter Institute for Jewish Studies in Jerusalem, and Vice-President of the Jerusalem Center for Public Affairs. He received his doctorate in Jewish Philosophy and History in the Hebrew University. He is the author of numerous books and articles including: Judaism on the Cross-Roads, Democracy and Halakhah, Searching for Meaning in the Thinking on the Holocaust, and History of Jewish Thought in the Twentieth Century, which were also published in English. Professor Schweid is the recipient of the 1994 Israel Prize in Jewish Thought and Education. He resides with his wife Sabina in Jerusalem and has three children and ten grandchildren.