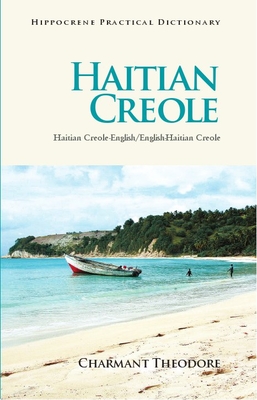 
Available in Warehouse. Wait for Email Confirmation for ETA
Used today by approximately 12 million people in Haiti and by the population of the Haitian diaspora across the Caribbean, France, and the United States, Haitian Creole is an essential language to understanding Haiti's social, political, and cultural history. The language is fast becoming the favored medium for Haitian literature and media, and travelers to Haiti are likely to find books, newspapers, radio shows, and television programs produced in Haitian Creole. This dictionary provides the traveler, businessperson, or aid worker with all of the fundamental words and phrases needed to communicate practically and effectively in Haiti. Includes over 15,000 entries, including part of speech, alternate words, and phonetic pronunciation, plus an introduction to the Haitian Creole language, pronunciation, and grammatical basics, and a glossary of practical Haitian legal terms.