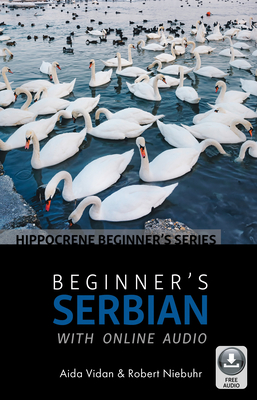 The Republic of Serbia is located on the Balkan peninsula at the crossroads between Central, Southern and Eastern Europe. The majority of its 10 million inhabitants are Serbs and the official language is Serbian, written in both the Cyrillic and Latin alphabets. The use of two scripts simultaneously and equally among speakers is not seen in any other European language.