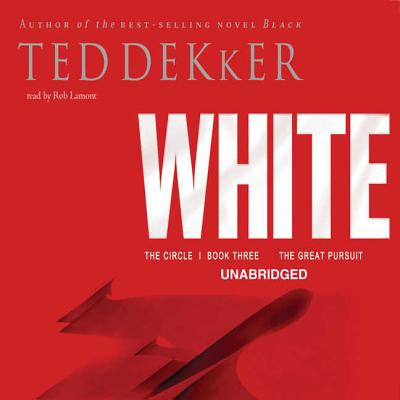 In White, Thomas Hunter struggles to stave off a war and a virus that are simultaneously ravaging two worlds' populations. Meanwhile, he must also contend with the ramifications of an incredible love story that unfolds with consequences that are far more crushing than anyone could ever imagine. This final installment brings the groundbreaking series to a close in a completely unexpected manner, filled with final plot twists that will richly reward those who have taken this epic journey.