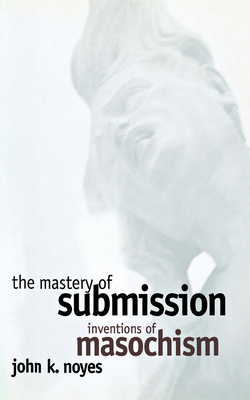 Individuals sometimes derive sexual pleasure from submission to cruel discipline. While that predilection was noted as early as the sixteenth century, masochism was not codified as a concept until 1890. According to John K. Noyes, its invention reflected a crisis in the liberal understanding of subjectivity and sexuality which continues to inform discussions of masochism today. In essence, it remains a political concept.

Viennese physician Richard von Krafft-Ebing coined the term masochism, based on the work of Leopold von Sacher-Masoch. Noyes analyzes the social and political problems that inspired the concept, suggesting, for example, that the triumphant expansion of European colonialism was in part animated by an ambivalence in masculine sexuality.