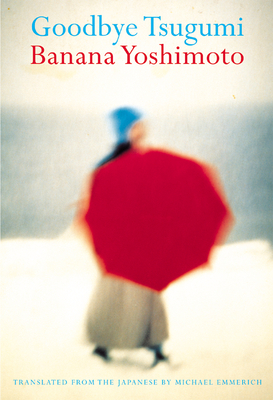 
Available in Warehouse. Wait for Email Confirmation for ETA
Banana Yoshimoto's novels of young life in Japan have made her an international sensation. Goodbye Tsugumi is an offbeat story of a deep and complicated friendship between two female cousins that ranks among her best work. Maria is the only daughter of an unmarried woman. She has grown up at the seaside alongside her cousin Tsugumi, a lifelong invalid, charismatic, spoiled, and occasionally cruel. Now Maria's father is finally able to bring Maria and her mother to Tokyo, ushering Maria into a world of university, impending adulthood, and a normal family. When Tsugumi invites Maria to spend a last summer by the sea, a restful idyll becomes a time of dramatic growth as Tsugumi finds love and Maria learns the true meaning of home and family. She also has to confront both Tsugumi's inner strength and the real possibility of losing her. Goodbye Tsugumi is a beguiling, resonant novel from one of the world's finest young writers.