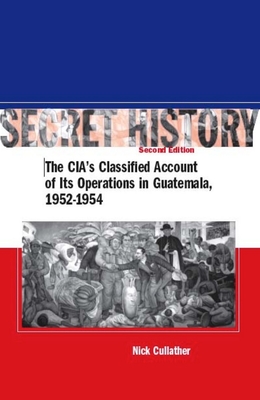 
Available in Warehouse. Wait for Email Confirmation for ETA
Since 1999, a number of documents relating to the CIA's activities in Guatemala have been declassified, and a truth and reconciliation process has unearthed other reports, speeches, and writings that shed more light on the role of the United States. For this edition, the author has selected and annotated twenty documents for a new documentary Appendix, culminating with President Clinton's apology to the people of Guatemala.
Nick Cullather is Associate Professor of History at Indiana University. He is the author of Illusions of Influence: The Political Economy of United States-Philippines Relations, 1942-1960 (Stanford University Press, 1994).