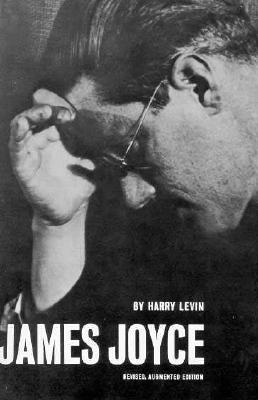 One of the first books to sum up the contribution of James Joyce, this volume remains an essential guide to the works of a great innovator of modern literature.

Because Harry Levin’s view is large, as opposed to the many necessary exegeses and close textual studies, he leads the reader easily into the delights to be found in Joyce, from the comparatively simple prose of Dubliners, through Ulysses and into the complexities of Finnegans Wake. The insight and brilliance of this "critical introduction," first published by New Directions in 1941, make it as rewarding for the expert as the student. For this revised edition, Mr. Levin, who is Irving Babbitt Professor of Comparative Literature at Harvard, has made revisions and added a new preface and a long "postscript" which he calls "Revising Joyce." He examines the works that have come to light in the last few years and some of the important later biographical writings about Joyce.

Harry Levin (1912–1994), literary critic and modernist literature scholar, graduated from Harvard University and began teaching there some years later. In 1960 he became Irving Babbitt Professor of Comparative Literature at Harvard and retired in 1983.
A founder of comparative literature as a discipline.
— The New York Times

A book which, through its subtle analyses, heightened my awareness of the situation of the novel and my own place in its history.
— Thomas Mann