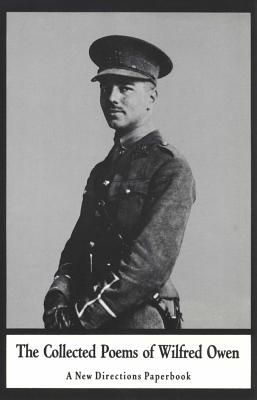 “The very content of Owen’s poems was, and still is, pertinent to the feelings of young men facing death and the terrors of war.” —The New York Times Book Review

Wilfred Owen was twenty-two when he enlisted in the Artists’ Rifle Corps during World War I. By the time Owen was killed at the age of 25 at the Battle of Sambre, he had written what are considered the most important British poems of WWI. This definitive edition is based on manuscripts of Owen’s papers in the British Museum and other archives.