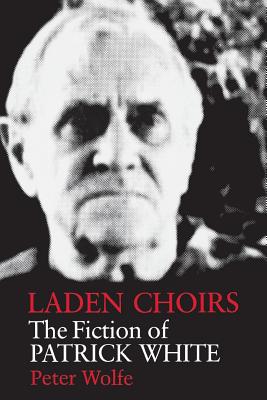 
Available in Warehouse. Wait for Email Confirmation for ETA
This book cannot be returned, cancelled, or exchanged. Please call for availability and pricing
In 1973 the Australian novelist Patrick White won the Nobel Prize for Literature, the year that his great novel of family ties and change, The Eye of the Storm, was published and became a bestseller in America and Europe. Yet White is still not widely known or read, and few writers of today have provoked so many contradictory judgments. Now Peter Wolfe has written the first book-length study of the work of this brilliant and haunting novelist. The study offers a subtle, penetrating examination.
Peter Wolfe is professor of English at the University of Missouri in St. Louis. He is the author of eight other books on modern writers, including Iris Murdoch, Rebecca West, Graham Greene, and John Fowles.