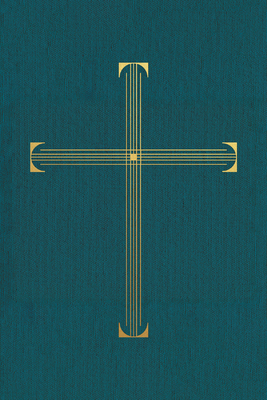 The Book of Common Prayer (1662) is one of the most beloved liturgical texts in the Christian church, and remains a definitive expression of Anglican identity today. It is still widely used around the world, in public worship and private devotion, and is revered for both its linguistic and theological virtues. But the classic text of the 1662 prayer book presents several difficulties for contemporary users, especially those outside the Church of England. The 1662 Book of Common Prayer: International Edition gently updates the text for contemporary use. State prayers of England have been replaced with prayers that can be used regardless of nation or polity. Obscure words and phrases have been modestly revised--but always with a view towards preserving the prayer book's own cadence. Finally, a selection of treasured prayers from later Anglican tradition has been appended. The 1662 prayer book remains a vital resource today, both in the Anglican Communion and for Christians everywhere. Here it is presented for continued use for today's Christians throughout the world.