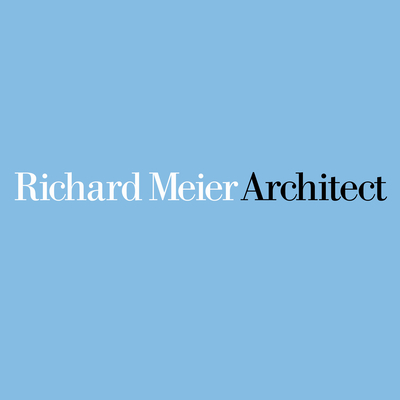 
This title is likely unavailable. Email or call for price and availability.
This is Rizzoli’s eighth volume in the definitive series of monographs on the work of Richard Meier, one of America’s most acclaimed architects.

Richard Meier, Architect: Volume 8 vividly conveys the purity and power of Meier’s unique and celebrated vision. Thirty residential, commercial, and civic projects are featured in a dazzling variety of scales and locales, including Manhattan, Los Angeles, the Hamptons, Las Vegas, Mexico City, Tel Aviv, Rio de Janeiro, and Tokyo, among many other venues.

The development and significance of Meier’s work is discussed in authoritative essays by the distinguished architectural historian and curator Kurt W. Forster and world-renowned architect Alberto Campo Baeza. The architect himself contributes a preface that offers firsthand insight into his thought processes and working methods. A biographical chronology and selected bibliography complete this exhaustive and lavish monograph on a modern American master.

Richard Meier began his career in the early 1960s designing projects whose elegant modernist style and white facades have become icons of modern architecture. He has received numerous awards for his work, including the Pritzker Architecture Prize and the Gold Medal of the American Institute of Architects. Kurt W. Forster has taught at Yale University, Stanford University, MIT, ETH Zurich, and Bauhaus University at Weimar and founded and directed research institutes at the Getty Research Center in Los Angeles and the Canadian Centre for Architecture in Montreal. Alberto Campo Baeza is the founding principal of his eponymous architecture studio and emeritus head professor of design in the Madrid School of Architecture, ETSAM, where he has been a tenured professor for more than thirty-five years.