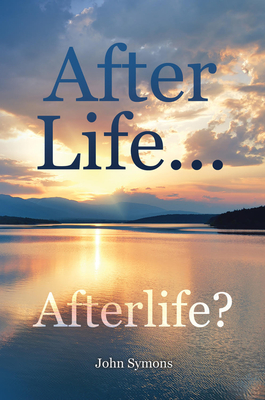 
Available in Warehouse. Wait for Email Confirmation for ETA
In late 2019 the Corona virus emerged and spread quickly around the world. With it went the invisible virus of fear. No one knew how many of those who caught it would die, but the fear of death was in the air. Most of the world was locked down. No public figure asked or tried to answer the questions, at one time so deeply felt: ‘Is death the end?’ ‘Is there an afterlife?’ Perhaps they assumed the answers ‘Yes’ and ‘No’ respectively but, the author argues, those answers are not to be taken for granted. Unasked questions cause untold psychological trouble.
The author tackles these questions in a direct, open way of interest to believers and non-believers alike. In fact he asks ‘If you do not believe, do you wish there were an afterlife?’
He acknowledges that he feels great sympathy with and respect for those who do not believe in the life of the world to come, and admits that he was once one such. In the book he explains frankly what he now believes and why.
He argues that it is the most important question that any of us faces: Are we or are we not created by God to live forever, first in this world and then in His nearer presence in the life of the world to come?

John Symons is a Russian historian, especially of the Soviet period. His previous books include A Tear in the Curtain (2013) and The Zinoviev Controversy Resolved (2020).