Social Contract, Discourse on the Virtue Most Necessary for a Hero, Political Fragments, and Geneva Manuscript (Hardcover) 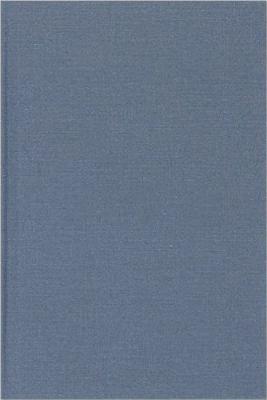 Social Contract, Discourse on the Virtue Most Necessary for a Hero, Political Fragments, and Geneva Manuscript (Hardcover)

This is book number 4 in the Collected Writings of Rousseau series.

Contains the Social Contract, as well as the first English translation of Rousseau’s early Discourse on the Virtue Most Necessary for a Hero, numerous previously untranslated political fragments, and the first draft of the Social Contract (the so-called Geneva Manuscript). By placing Rousseau’s famous exposition of “political right” and the “general will” in the context of his preparatory drafts, the editors provide significant insight into the formation of one of the most important and influential works in Western political thought.
Jean-Jacques Rousseau (1712–78) was a leading Genevan philosopher and political theorist and one of the key figures of the Enlightenment.