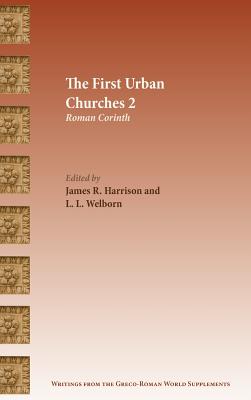 Volume two of The First Urban Churches focuses on the urban context of Christian churches in first-century Roman Corinth. An investigation of the material evidence of Corinth helps readers today understand properly the challenges, threats, and opportunities that the early Corinthian believers faced in the city. The authors in this collection of essays focus on the inscriptions, archaeological remains, coins, and iconography of ancient Corinth in order to reconstruct the past and its social, religious and political significance. The essays demonstrate decisively the difference that such an approach makes in grappling with the meaning and context of the Corinthian epistles in the New Testament.